On Sunday I was out and about in London Town with Mr John Dredge filming the SEQUEL to our film The Job Interview. As with the previous film we started out in Angel, filming the character coming out of the building he went into that time, but then wandered far and wide through various streets and then off to Hampstead and the Heath.

It all felt very exciting LEAPING onto pavements, setting up the tripod and then taking a few shots. The nicest bit was in Hampstead when we were trying to film a short bit outside someone's house. People kept flipping wandering past, RUINING our shots, then when we finally got it done the owner wandered by and said "HO! I only charge a small fee!" gave us a CHEEKY GRIN and went inside. It was all extremely jolly!

It was a lovely day to be outside filming and we were both EXTREMELY grateful that we'd not planned to do it on Saturday, as it had RAINED a lot. Unfortunately this meant that some of our more rural settings were a bit muddy and we had to SCHLEP around rather a lot more than expected. Still, we DID find some GRATE locations (the final scene was pretty much exactly as i'd imagined it), saw some PARROTS, and got to tit around to our hearts' content. Here's a few MOODY SHOTS from the day: 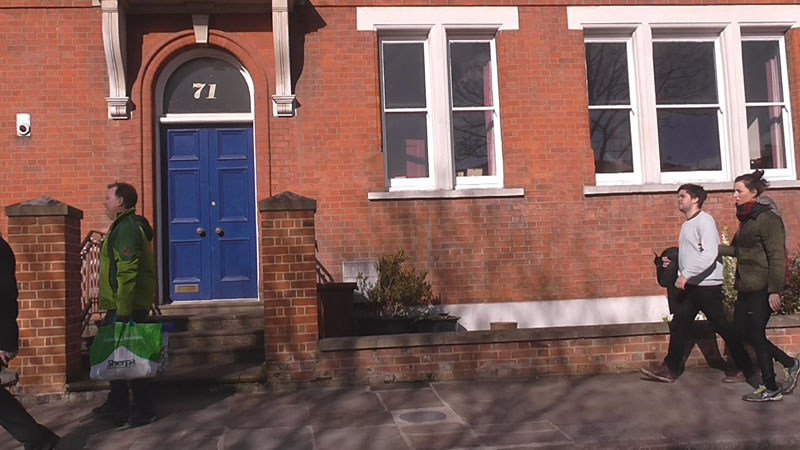 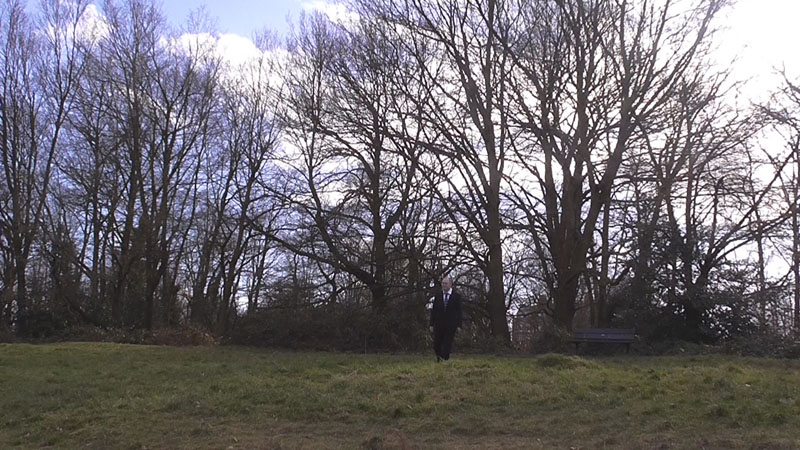 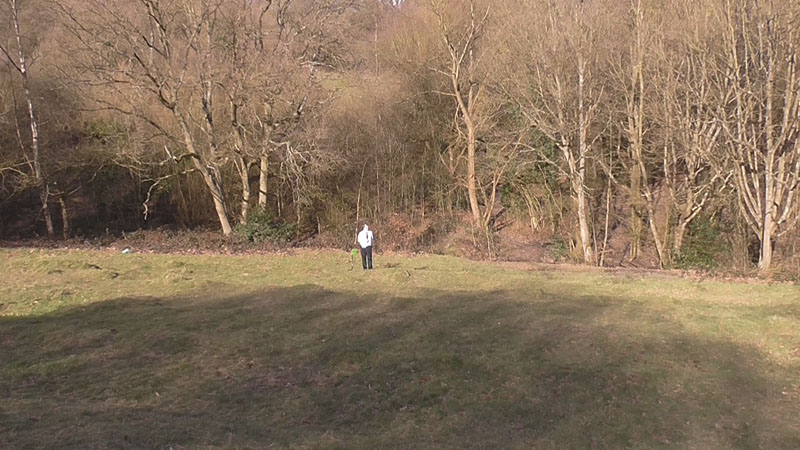 It looks quite ARTY from those doesn't it? SPOILERS: it probably isn't.

When we'd finished we made our way to Hampstead Heath Overground, where I was reminded that it was SUNDAY i.e. half the transport network was OFF and so I couldn't get the direct train home. Outside was a sign saying "Belsize Park Tube 800m", which didn't seem like far, but turned out to take about TWENTY MINUTES going up RUDDY MOUNTAINS. That sign was FIBBING!

I was knackered for the rest of the afternoon, but was perked up by a) a trip to the pub for a Cheeky Pint with The Beer In My Glass and b) looking at the film we'd shot. It looks pretty good - let's hope the Editor (me) doesn't ruin it!